Chad Daniel is the host and creator of the television program YouthBytes, currently being aired worldwide in eleven different languages. YouthBytes uses modern-day parables to communicate the timeless truths of God’s Word. Filmed all over the world, the program features such topics as Persecution (filmed at the Roman Coliseum), Exposing the Lust of the Flesh (filmed in Las Vegas) and Revealing the Counterfeit in Our Lives (filmed in Thailand). As a church-based discipleship tool, YouthBytes is designed to help youth leaders, parents and teachers reach the teen generation with the Gospel. 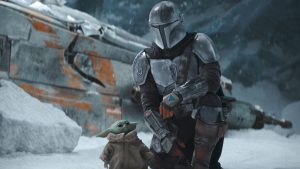 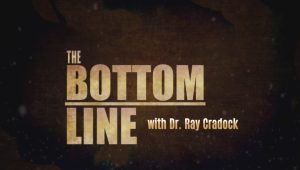 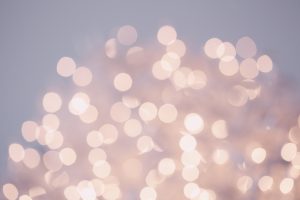