The 700 Club is a live television program that airs each weekday. It is produced before a studio audience at the broadcast facilities of The Christian Broadcasting Network (CBN) in Virginia Beach, Virginia. On the air continuously since 1966, it is one of the longest-running programs in broadcast history. The program is hosted by Pat Robertson, Terry Meeuwsen, and Gordon Robertson, with news anchor John Jessup. The 700 Club is a mix of news and commentary, interviews, feature stories, and Christian ministry. 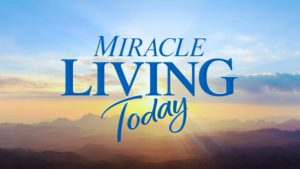 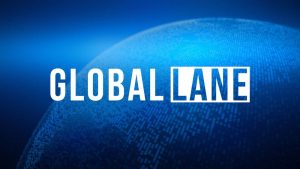