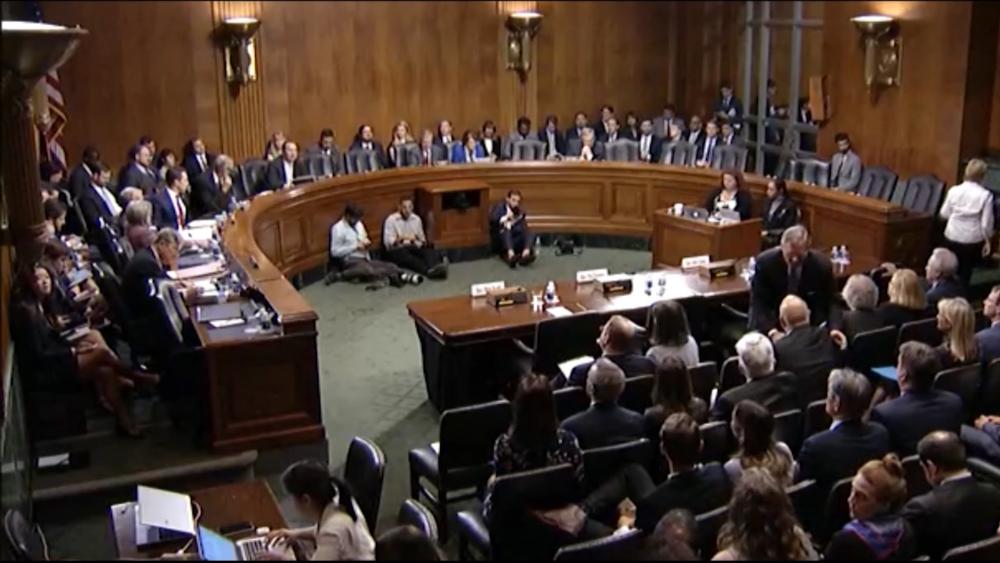 This week we’ll find out if more people will be called to testify before the Senate Judiciary Committee. The panel continues its probe into how multiple mistakes were made leading up to the investigation of Russian interference in the 2016 presidential election.

Tense questions greeted the headline witness former Deputy Attorney General Rod Rosenstein. He tried to explain that while he was accountable for mistakes in the infamous Operation Crossfire Hurricane, he should not be blamed for them. CBN News spoke to one expert who begs to differ.

“Every application that I approved appeared to be justified based on the facts it alleged. And the FBI was supposed to be following protocols to ensure that every fact was verified,” Rosenstein explained.

Rosenstein took a lot of heat from members of the committee. That’s because he approved so-called FISA warrant applications that ultimately led to the investigation of Russian involvement in the 2016 presidential election and any link to the Trump campaign. An inspector general’s report found several application violations, including some with misinformation sent to judges who would approve those applications.

“This investigation, Crossfire Hurricane, was one of the most corrupt biased criminal investigations in the history of the FBI and we’d like to see something done about it,” Sen. Lindsey Graham (R-SC) said.

“Who should we hold responsible, what do you want this committee to do? The other side wants us to do nothing they don’t want to talk about it they’re happy for these abuses to go on apparently. What do you suggest that we do?,” said Sen. Josh Hawley (R-MO).

“I think Senator there are issues of accountability and blame. I’m accountable. m here being chastised by you as part of my accountability, but the question is blame. What went wrong, Rosenstein answered.

Adding fuel to the fire, this recently released FBI document started the whole investigation. Notice that it’s from controversial FBI agent Peter Strzok to Peter Strzok, and approved by Peter Strzok. Experts say it was poorly constructed and did not make a case.

However, Democrats contend that the IG’s report indicated Operation Crossfire Hurricane was justified despite the errors and led to findings of Russian meddling.

“Congress should not conduct politically motivated investigations designed to attack or help any presidential candidate, Mr. Chairman, Period,” said Sen. Diane Feinstein (D-CA). This would be true at any time but even more so now that we’re facing the killing of George Floyd and we’re in the middle of a pandemic.

“We’re sitting here showing the American public that we argue with each other very well while Rome is burning,” said Sen. Corey Booker (D-NJ).

“There was FISA abuse in the fact that we know the court was lied to multiple times in multiple ways. And everyone that had any idea in the falsity and that is the concealment in the presentation should be prosecuted,” O’Connor said. “We have a whole battery of wrongdoing here and it is sickening. It’s more and more of a rats nest every time we get a new disclosure.”

“If you knew then what you know now would you sign the warrant application?” he asked.

“No I would not, Rosenstein replied.

Senator Graham wants to subpoena more than 50 other potential witnesses. Democrats call that overkill and they will call witnesses of their own. Of course, this is all in addition to the ongoing criminal investigation into the origins of Crossfire Hurricane being done by US Attorney John Durham.