Effects of Coronavirus Pandemic Continue to Ripple Across the Globe 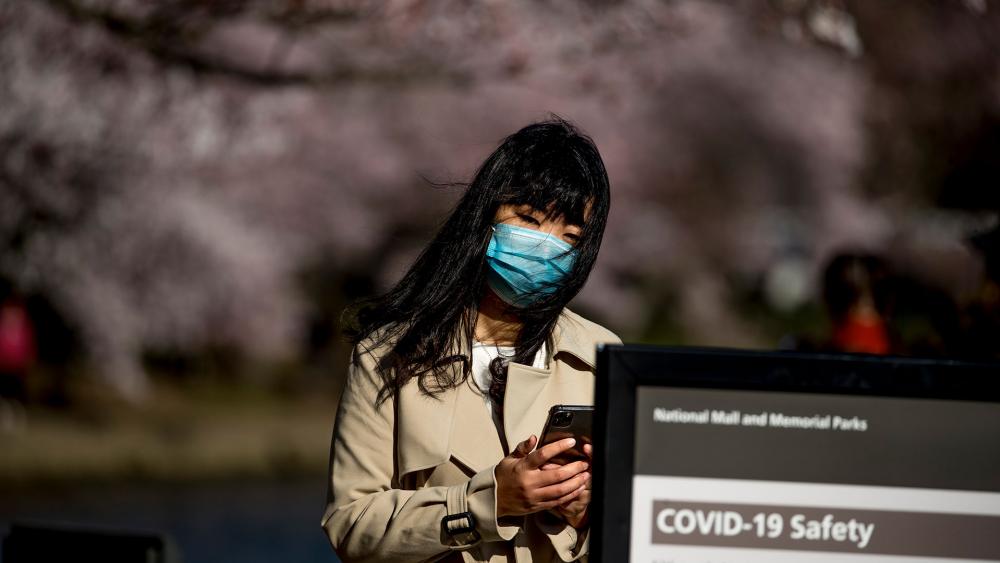 JERUSALEM, Israel – The US State Department is advising all US citizens to avoid international travel in the latest measure to combat the coronavirus pandemic. They also recommended US citizens who are already abroad to return to the US if commercial air travel is available and warned if they chose to remain, they should be prepared to stay abroad for an indefinite period of time.

The warning comes as nations reel from COVID-19.

In Israel, more than 500 Israelis have now contracted the coronavirus. Israeli Prime Minister Benjamin Netanyahu is cracking down and made the government’s previous guidelines an order. Everyone is mandated to stay home with limited exemptions to buy food, get medicine or see a doctor. He warned that violators could be fined or jailed.

The spread of the disease might actually break Israel’s political deadlock. Blue and White leader Benny Gantz reportedly is willing to join Prime Minister Netanyahu in a national unity government. If it happens, many Israelis feel it’s about time they had a stable government in light of the health emergency.

In Italy, the virus continues its deadly toll. By Thursday afternoon, 3,405 people had died and more than 41,000 people infected with COVID-19 in Italy. Italy’s death count now outstrips China. The Chinese government officially reported that 3,245 people died from the virus.

Italy’s health care system has been overwhelmed by the virus. In a grim scene, the Italian military transported coffins from Bergamo, one of Italy’s worst-hit cities. In the meantime, Italy’s iconic sites remained empty of tourists.

In the Middle East, Iran is still the epicenter of COVID-19 and the delay of the Islamic Republic helped spread the virus through the region.

“From Iran, there are people who have gone to Iraq or the Gulf and all those areas and some of them have brought back the virus,” Seth Frantzman from the Middle East Center for Reporting told CBN News.

Its mounting death toll and regional impact led Secretary of State Mike Pompeo to blame Iran for its negligence to its own people and surrounding nations, and for not telling the truth.

In the Philippines, President Rodrigo Duterte announced he is indefinitely banning the entry of all foreigners and declared a state of emergency.

The capital city of Manila has been isolated to contain the outbreak.

While Some States Temporarily Ban Abortion as Elective Surgery, Others Designate It ‘Essential’

Bored at Home Quarantine? Watch ‘The Chosen’ for Free on VidAngel